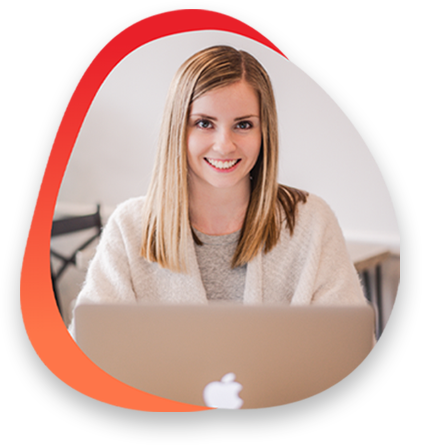 I’m Ashley, the founder of Student to CEO. I’m so glad you’re here! You’re probably wondering about my story and the reason for this community, so let’s begin.

Although I have been an entrepreneur since the age of 19, my interest in entrepreneurship actually began at the mere age of 6 when I used to always play this game with my sisters called, “Stores.”

It’s through Stores that I became obsessed with the idea of money--and hopefully one day making a lot of it. I vividly recall Googling, “how to make money as a 10 year old” on my family’s computer and being incredibly disappointed with the search results--becoming a mother’s helper, running a lemonade stand, and asking parents for chores. The reason why I felt so disappointed was because I wanted something MORE… and it’s that whole feeling of wanting something more that sparked my business mindset.

There were many factors that pushed me to start my business, but my mom’s diagnosis with Glioblastoma when I was a freshman in college was the turning point. Her diagnosis made me realize that life is SHORT and the best time to follow your dreams is NOW--so I did.

Launching my marketing firm Dash of Social in September 2016, I successfully grew it to reach six figures, build a team, and take it full-time after graduation by May 2019.

But if we’re being honest here, I needed something like Student to CEO when I was just starting Dash of Social. Although I’m fortunate that my parents and friends always believed in me and supported me, I had no idea what I was doing and I wanted to be surrounded by people who could relate to me… because no one could! So I fell down the rabbit hole of teaching myself everything and doing it all on my own.

Lots of mistakes, lessons, and successes later, here I am.

And here I am to help you so that you never find yourself feeling the same way I did.

Take a look through our incredible resources, get ready to learn from other founders around the world, and feel inspired to start, build, and scale a business you love. 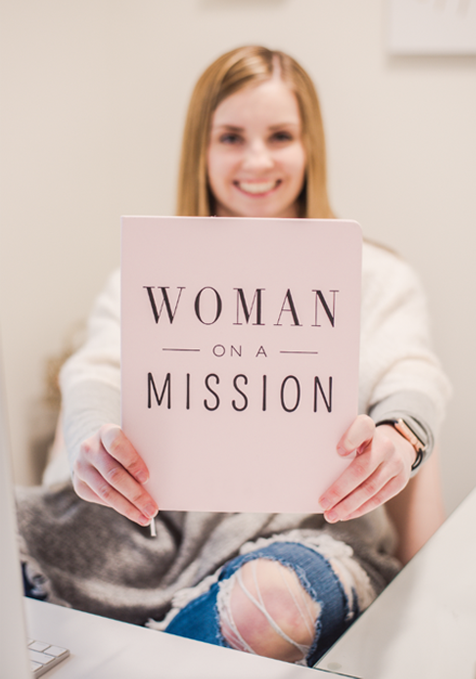 FUN FACTS ABOUT ME

1) Prior to discovering my love for marketing, I wanted to be an accountant… and that quickly changed. Much love to my accountant who handles all of that yucky tax stuff for me so I don’t have to!

2) Owning a business made it possible for me to pay off my entire student loan debt of almost $34k and pay off the remaining $10k of my car loan less than six months after graduating... therefore becoming 100% debt-free by the time I was 22. There is no way I would have been able to do this if I was working for someone else.

3) I am one of those annoying individuals who enjoys starting my day at 5:00 a.m. with a long run at the gym. Cue the stereotypical “Daily Habits of Successful People” articles you’ll see on Forbes--I’m like their poster child for that.